By Norway At Home Holidays

Advent in Norway is celebrated, starting four Sundays before Christmas. Norwegian advent traditions include lights, food, and a sense of anticipation.

What is Advent, Anyhow?

Advent means a important arrival, so the season of advent is a period of waiting for that arrival to come. For example, you may hear someone say, “Since the advent of television, obesity has risen.”

So, what are we waiting for, you ask?

As a traditionally Lutheran country, we are waiting for the arrival of Christ. Since the Christ Child happens to arrive at Christmas, we are waiting on the Savior, not the presents!

To be accurate, Advent is not a part of Christmas, but it does lead up to it. As you will see, the lines between Advent and Christmas become very blurred as both holidays become more secular.

What are called advent calendars in many parts of the world are called Christmas calendars (julekalenderen) in Norway. Jul means Christmas.

Technically speaking then, they don’t have advent calendars in Norway.

This is because Advent always starts on a Sunday, but Advent calendars always begin on December first. Since Christmas can be any day of the week, in their practical way, Norwegians can see that a calendar with 24 days doesn’t fit with a sliding date!

Intelligent, well meaning people get it wrong all the time. English speaking writers who live in Norway even make this mistake. It’s not something to fuss over or make someone feel foolish, it’s just imprecise. Even popular translation tools are programmed to fail! I’ve come to think of the terminology as just something of a shorthand, since it is called an advent calendar elsewhere and the essence of communication is simply understanding.

In Norway, Advent is celebrated with four candles, one for each Sunday.

All four candles fit in the candle holder from the first Sunday, when just one candle is lit. The second Sunday, the first and next candles are lit, lighting one more candle each week.

The candles can be in a modern candle holder or a classic wreath.

Traditionally there were three purple tapers and one pink. There is more flexibility now. Some people use all purple candles. Some use white or red because it matches the Christmas decor better.

As to types of candles you will usually see tapers or pillars, which is good because the first candle needs to last through four weeks. If you choose tiny tea lights be sure it is a high quality wax that will last through the songs week after week.

In these modern days, some people would use one big candle and just burn it partway down, saving the remainder for the comings weeks. (That doesn’t seem as special to me, but as it’s personal preference, I’d like to hear what you think in the comments.)

The Advent Song in Norwegian

Each week after the candle is lit, a song is sung or poem read. There are a few different advent options, so here are a few videos for you.

So, calendars are in or out – depending only on the date. Candles are a big deal. Is there anything else to consider?

In addition to the candles, many families and towns decorate with color and lights.

The first Sunday of Advent is often when you will see Christmas trees lit in the town square, kicking off the shopping, baking, and concert season.

Since winter is a darker season in the North, people often put lights in the windows or display extra candles for a more cozy environment. While Christmas/fairy lights are catching on more and more, the lights tend to mostly be white rather than colorful. Often the window lights are star-shaped. You’ll also see lanterns. The lights tend to stay in windows or perhaps a balcony. Some people put lights in the front yard, but that’s more for Christmas and rarely over the whole house as in some other countries. 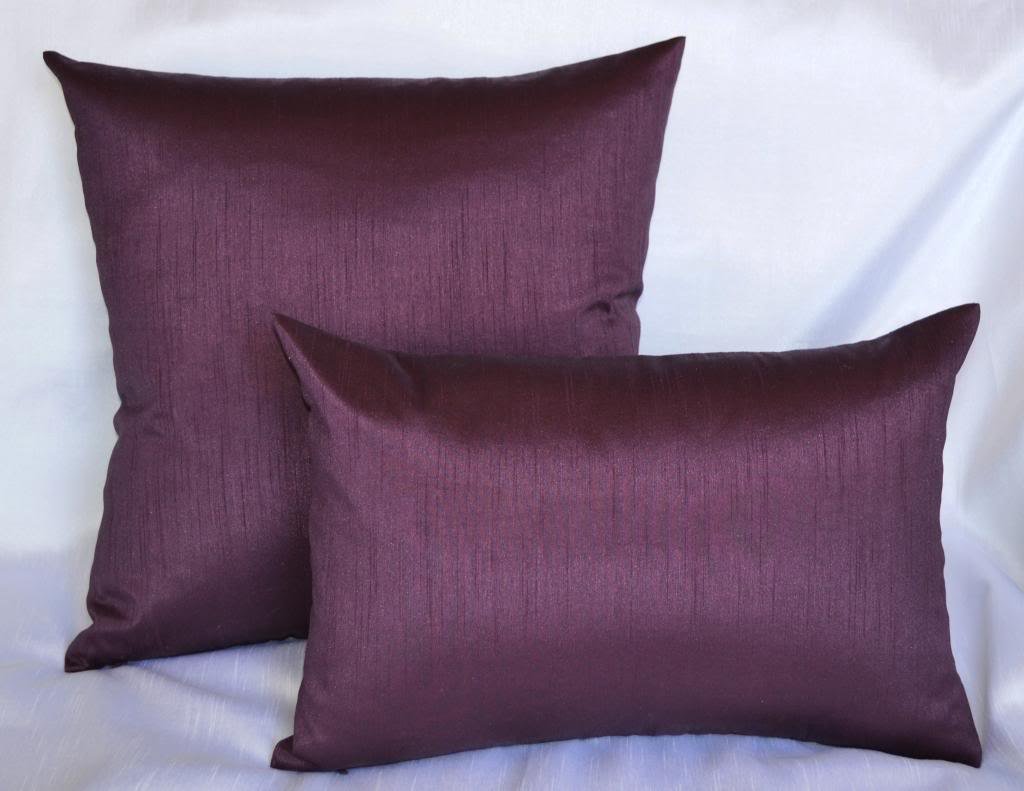 Some folks decorate their home interiors with purple highlights as well. A fast and easy way to do this is to use pillow covers as focus points, simultaneously adding that purple pop while disguising other colors and patterns. Wreaths, purple ribbons, and other accessories are nice, too.

If a nativity scene is displayed, the baby Jesus should be saved until it’s really Christmas.

Some people go so far as to do their Christmas tree in purple, then switch it out for red on Christmas night, to show the Christ Child has come. This is cute, but not simple or common. When my mother was growing up in Norway, they wouldn’t even bring the Christmas tree in the house until Advent was over!

Foods of Advent in Norway

While not as strict as Lent, it has been customary to refrain from rich foods during Advent. This has led to a lot of fish for dinner with a special emphasis on lutefisk, made from dried, reconstituted cod.

On the last Sunday of Advent you could be in for a treat! Sweet bread in the shape of a wreath, holding candles. Here is a recipe for Adventkrans. Some of the charming, but more modern foods of Advent are borrowed from Christmas, like oranges and gingerbread.

Here are some other ideas on celebrating Advent from our Pinterest channel.

We’d love to get your thoughts and memories of Advent in Norway! Please comment below.

Norway At Home is a community for Norwegians of heritage, heart, or curiosity. We learn about the food, language, places, culture and stories of home. No passport required. Like, Share, Comment!
View all posts by Norway At Home →
Tagged  Advent, Christmas, Food, Special Occasions.
Bookmark the permalink.